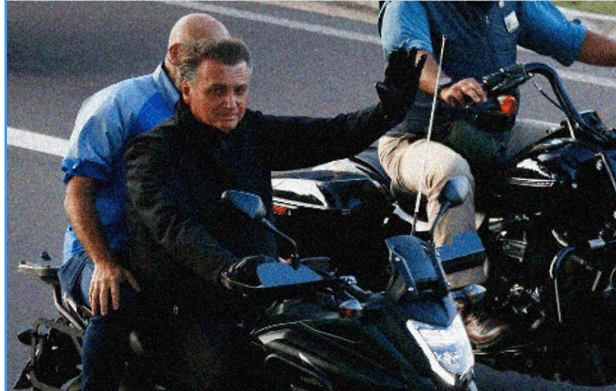 According to a Petrobras file with Brazil’s security agency, Coelho decided to step down as the country’s president, Jair Bolsonaro, and lawmakers in the capital city of Brasilia openly discussed conducting a congressional investigation into Petrobras.

Coelho was set to be fired by Bolsonaro on May 25, but up until this past Monday, he steadfastly refused to do so before Petrobras investors chose his replacement.

The decision was made while former President Luiz Inacio Lula da Silva, who is leading in polls, and Bolsonaro are locked in a tight race for reelection.

Until a Bolsonaro choice is accepted by one of the company’s councils, director Fernando Borges of Petrobras will continue to serve as interim chief executive, according to a different filing.

Joaquim Luna e Silva, a retired army general who was sacked in March owing to political pressure and soaring gas costs, was replaced by Coelho.