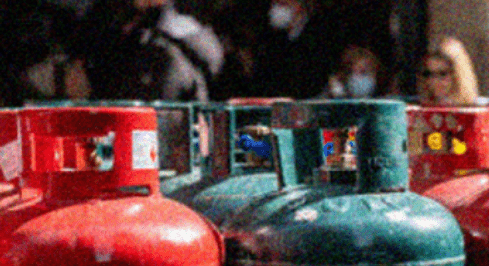 As early as this month, the European Commission is anticipated to present a recommendation on the legislation.

According to Italian Minister of Ecological Transition Roberto Cingolani, the European Commission is anticipated to publish a proposal this month that would impose a broad price ceiling on all gas imports.

The minister claims that a plan to control gas prices has already been developed and has received support from 15 member states, including Germany.

In September, the proposal will be released. A majority’s backing is what we are now aiming for, Cingolani stated.

Since several months ago, gas prices in the union have been steadily rising due to sanctions placed on Russia because of its conflict with

Prior to now, EU leaders had declared their intention to cut gas use by 15% from August 1 through March 31, 2023. Regarding the precise actions taken to achieve the reduction, member states are free to choose.

BeforeBefore the forthcoming winter season, policymakers inside the bloc are also creating a strategy to address the energy situation.

The initiatives suggested by the European Commission, according to Politico earlier this week, include price limitations on Russian gas imports, a decrease in energy use, support for utility companies, and the implementation of a tax on fossil fuel businesses that make significant profits. According to reports, the package will be approved on September 14.