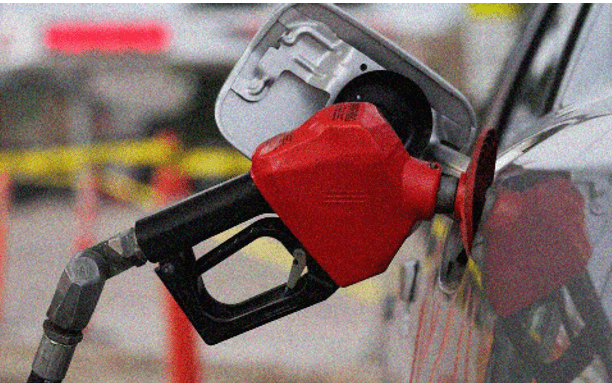 Regular-grade gasoline’s average price in the United States fell 32 cents to $4.54 a gallon during the previous two weeks.

Trilby Lundberg, an industry expert with the Lundberg Survey, stated on Sunday that the ongoing reduction is a result of falling crude oil prices.

As the wholesale gasoline price reductions continue to filter down to the retail level, Lundberg stated in a statement, “Further declines at the pump are inevitable.”

Although the average gas price has decreased by 55 cents over the previous six weeks, it is still $1.32 more expensive than it was a year ago.

Los Angeles had the highest national average price for regular gasoline at $5.65 a gallon. At $3.90 a gallon, Baton Rouge, Louisiana, had the lowest average.

The survey found that over two weeks, the average price of diesel decreased by 22 cents to $5.55 a gallon.