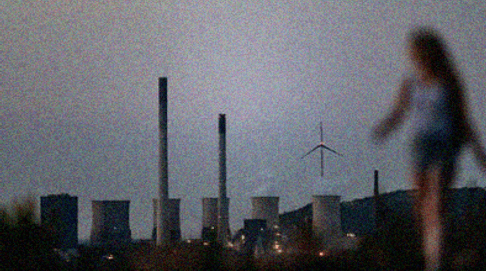 German news | Gas giant to be nationalised by Berlin – Reuters

Due to its daily losses of €100 million, Uniper has been requesting assistance from the government.

According to persons familiar with the negotiations, Reuters reported on Tuesday that the German government is nearing a provisional agreement to nationalize the utility that is losing money as a result of the EU’s ongoing energy crisis with Uniper and Fortum, its Finnish parent company.

Although no contracts have yet been signed, Berlin is anticipated to announce the completion of the transaction later this week, according to Bloomberg.

The largest gas importer in Germany, Uniper, requested additional government assistance earlier this month as losses resulting from the company’s attempts to make up for lost Russian gas quantities have been increasing daily.

In a statement made last week, Uniper suggested that the government might acquire a majority interest in the company as it seeks additional state funding, opening the door to what would ultimately lead to a full nationalization of the company.

The acquisition is worth more than 30 billion euros. Berlin is anticipated to acquire Fortum’s majority stake before increasing its capital by several billion euros.

The German government is reportedly intending to set aside €67 billion ($67 billion) to help domestic energy companies who are experiencing supply constraints as a result of the dramatic decline in Russian gas imports, according to a story in Handelsblatt earlier this month.