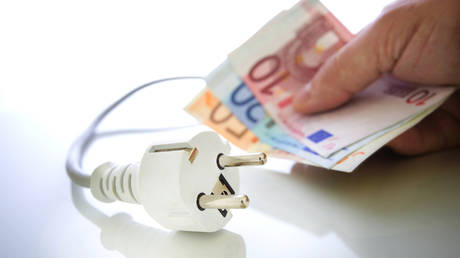 According to Reuters, citing the Verivox prices portal, many households in Germany will experience yet another increase in their energy costs in January as a result of higher wholesale market prices and rising grid fees faced by power and gas suppliers.

According to Verivox energy expert Thorsten Storck, “the price level for energy is historically high and reducing the purchasing power of households.”