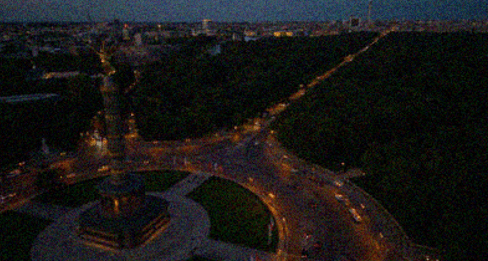 Germany economy | Germany’s economy minister predicts that gas will run out by spring.

According to Robert Habeck, Berlin has enough fuel to meet the demand for fewer than three months.

Even though its storage tanks are nearly at full, Germany’s economy minister has warned that the country may experience natural gas shortages.

According to data from the Aggregated Gas Storage Inventory (AGSI), the country’s depots are more than 90% full, but Robert Habeck told reporters on Monday that as Berlin purchases less Russian gas, they will be completely exhausted by the end of the winter.

“We have a chance to survive winter pleasantly if everything with the gas savings works out and the weather cooperates. In this case, however, it means that the storage facilities will be completely vacant at the end of the winter because.

Muller reiterated last week that in the event of a harsh winter, Germany would see ongoing gas shortages. I anticipate waves. Gas shortages come and go, occur here and there occasionally, and may be felt throughout Germany, he said in an interview with business daily Handelsblatt. He continued by saying that Germany would not be able to foresee gas demand more than two weeks in advance due to weather predictions.

Before the conflict in Ukraine, Russia supplied around 40% of the gas used by the European Union. According to Brussels, less than 9% of EU goods are now coming from the sanctioned nation.