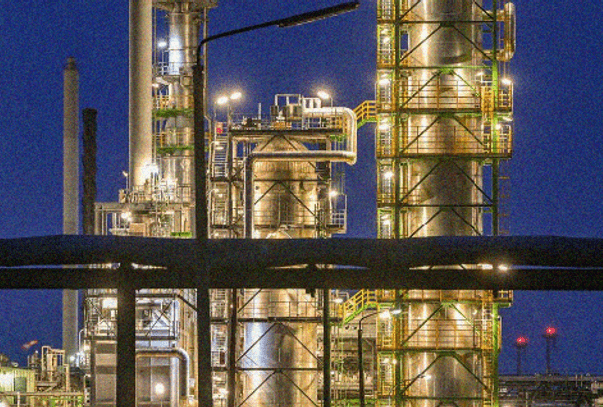 Before the European Union’s ban on Russian oil takes effect next year, Germany is assuming management of three refineries that are currently held by Russia to assure energy security.

A/P BERLIN — To maintain energy security before an embargo on Russian oil takes effect next year, Germany is assuming control of three refineries in the nation that are now controlled by Russia, officials announced Friday.

The Federal Network Agency of Germany will be given control over two companies of Russian oil giant Rosneft, Rosneft Deutschland GmbH and RN Refining & Marketing GmbH, according to a statement from the Economy Ministry.

As a result, the agency will also have control over the shares of the corporations in the east and south German refineries PCK Schwedt, MiRo, and Bayernoil.

German Chancellor Olaf Scholz stated, “This is a broad-reaching energy policy choice to protect our country.” “We’ve known for a long time that Russia is no longer a trustworthy energy provider.”

Scholz stated, “With today’s decision, we’re making sure that Germany will be supplied with oil in the medium and long terms as well.” “The Schwedt refinery is a good example of this.”

The plant serves a large portion of northeastern Germany, including Berlin, with petroleum products.

According to the government, Rosneft imports oil worth several hundred million euros (dollars) each month, making up around 12% of Germany’s capacity for oil refining.

It stated that the change will aid in maintaining the energy supply and that it would initially last for six months.

Despite a prospective EU embargo that would go into effect on January 1, 2023, Rosneft had previously stated that it had no plan to suspend oil imports via the Druzhba pipeline, which runs from Russia through Ukraine to refineries in central Europe.

Around 1,200 workers already employed at the PCK refinery in Schwedt would have their jobs secured, according to Scholz, and a $1 billion aid package would support the facility’s long-term restructuring as part of the shift to a green economy.

The refinery will eventually get oil through a pipeline from the port city of Rostock and via neighboring Poland, which had previously declined to give supplies so long as there was a chance Rosneft may profit from them, according to Economy Minister Robert Habeck.