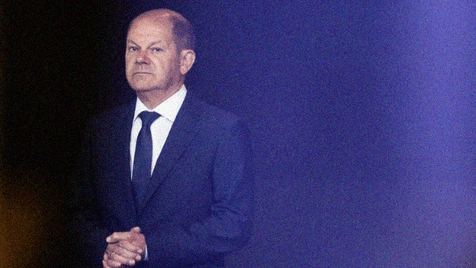 Germany news | Germany is unable to substitute Russian gas, according to Die Zeit

Berlin’s LNG negotiations with Canada were unsuccessful, according to the publication.

To lessen the EU’s dependency on Russian energy, German Chancellor Olaf Scholz has made unsuccessful attempts to acquire Canadian gas, according to the Die Zeit newspaper on Tuesday.

On Monday, Scholz and Prime Minister Justin Trudeau met in Montreal to talk about the possibility of transporting some of Canada’s plentiful natural gas to German facilities across the Atlantic.

However, the report claimed that Trudeau appeared to dismiss such a notion.

The Canadian leader said there isn’t yet a convincing commercial case for constructing a liquefied natural gas (LNG) export terminal in Saint John or elsewhere, while he didn’t completely rule out the possibility that Canadian natural gas could help Europe’s energy crisis.

Then he made note of the fact that natural gas would need to be transported through the pipeline from the fields of Western Canada to an Atlantic coast liquefaction terminal that is still under construction. Given that Europe is committed to making a swift switch to sustainable energy, Trudeau pointed out that would be an expensive undertaking and would not be a wise investment.

“Right now, our best [solution] is to continue to contribute to the global market, to displace gas and energy that then Germany and Europe can locate from other sources,” he said. “There has never been a strong business case because of the distance from the gas fields, because of the need to transport that gas over long distances before liquefaction.”