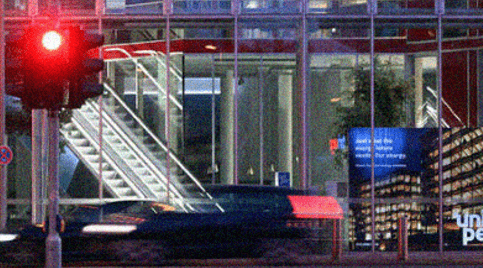 The government buys a 98.5% interest in Uniper and intends to enhance capital by around €8 billion.

In an effort to maintain the sector in the face of the energy crisis, the German government has agreed to nationalize Uniper, the nation’s largest natural gas importer, the firm stated on Wednesday morning.

Berlin will also contribute €8 billion ($8 billion) via a capital raise at €1.70 per share to secure the company’s existence before winter, according to separate statements made by Uniper and Fortum, its Finnish parent company.

Uniper Chief Executive Officer Klaus-Dieter Maubach stated in a statement that “today’s agreement gives clarity on the ownership structure, allows us to continue our operations, and allows us to perform our duty as a system-critical energy supplier.” “This guarantees

As part of a €15 billion ($15 billion) rescue agreement announced back in July, the government is now anticipated to pay €480 million to acquire Fortum’s 56% stake.

According to Fortum’s statement, “additional measures to rectify the problem have been approved” because Uniper’s condition has “further deteriorated swiftly and severely” after the stabilization package for Uniper was agreed upon in July.

Germany’s top energy supplier, Russia, has seen a decline in gas supply in recent months due to technical difficulties brought on by the sanctions Moscow has been subjected to because of Ukraine. To make up for the difference, Uniper has been obliged to purchase gas on the spot market at substantially higher costs.