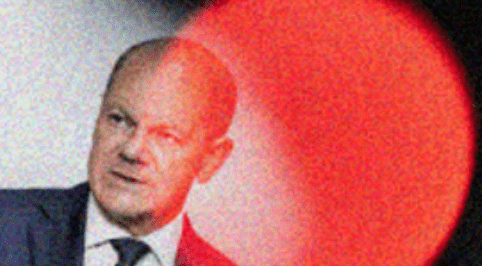 Berlin, according to the chancellor, has taken several safeguards to address the energy issue.

According to German Chancellor Olaf Scholz, the country can manage the present energy crisis and is prepared to handle a potential shutdown of Russian natural gas.

“These are challenging times… However, we are ready. In a video message, Scholz stated that he was “prepared, for example, for Russia to mainly shut off gas supplies because of the conflict against Ukraine.”

“In order to import liquefied natural gas, we have terminals put up on the coast of northern Germany. Gas has been saved by us. We are Toutilizing coal-fired power plants’ generating capacity once more. We will be able to use the last of the southern German nuclear power plants at the start of next year.

Since Russia “indefinitely” stopped sending gas via the Nord Stream 1 pipeline to Germany last week, the EU gas situation has worsened. Russian goods are still being sent through Ukraine, although at a far lower rate than before the crisis.

Fuel shortages in Germany have sparked worries about a potential wave of energy provider bankruptcy. Klaus-Dieter Maubach, the CEO of German gas importer Uniper, issued a warning earlier this week that gas rationing could need to be implemented in the nation over the winter. Rationing of energy might result in the loss of 65% of the nation’s industrial capacity, according to estimations by Goldman Sachs.