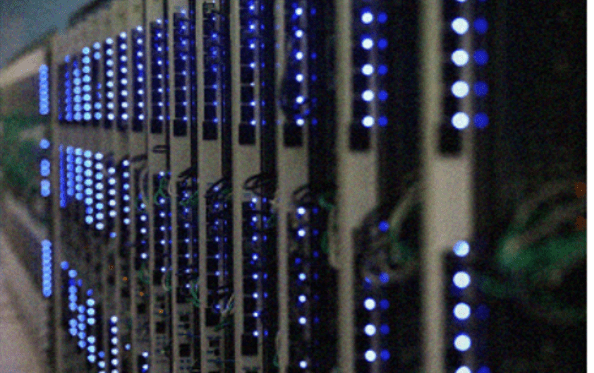 A seasoned Democratic operative will serve as Applecart’s new president. Applecart is a data and analytics company that began by supporting Republican candidates and causes before moving in a bipartisan manner.

Joe Shafer, who will lead the company’s political and advocacy section, worked as a top operator on Democratic gubernatorial campaigns for many years. Before that, he served as the director of independent expenditures for the Democratic Governors Association and oversaw the 2014 campaigns for Pennsylvania Governor Tom Wolf and former West Virginia Governor Earl Ray Tomblin.

Matt Kalman and Sacha Samotin started Applecart in 2013, and it now employs close to 50 employees. The business supported the presidential campaign of former Ohio Governor John Kasich in 2016 by assisting a super PAC.

Shafer claimed in an interview that supporting the campaign was consistent with the company’s recent course.

“The candidates have been practical and solutions-focused. They are well known for their work with Kasich, but they also contributed to Conor Lamb’s overwhelming victory in the special election, according to Shafer. Therefore, in my opinion, that kind of realistic approach is both welcome and necessary.

Shafer said, “The kinds of Republicans Applecart has worked with are people that are vocally opposed to Trump and I think that paired with me joining.” “I believe it sends a message,” of the kind of business and people we want to collaborate with in the future.”