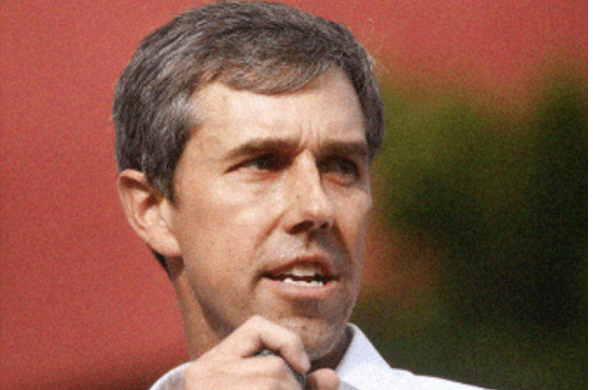 Beto O’Rourke does not seem to have been affected by the criticism he received for live streaming his trip to the dentist earlier this year.

On Wednesday, the former Texas congressman appeared on Facebook once more, this time life from the barbershop getting his hair cut.

O’Rourke addressed the camera while his barber used a clipper, saying, “We’re cutting away some of this ear hair that you get when you get older.” If you don’t get it clipped, it grows out of your ears and can be unpleasant.

The Democratic presidential candidate from Texas’s El Paso held a webcast from Chema’s Barber Shop following a flurry of campaigning in New Hampshire, a fundraiser, and media appearances in New York.

It also served as a reminder that O’Rourke is still a candidate willing to turn a camera on himself for everything from his road trips to conversations with his neighbors. He may have professionalized his campaign infrastructure and begun courting national TV like a traditional presidential candidate.

O’Rourke responded to concerns from internet viewers by saying that his kids are “all extremely good” and that he ran on Wednesday morning. He discussed the price of education and mentioned that he has discussed plans to visit Puerto Rico soon with his campaign leadership team.

O’Rourke described his encounter with the barber as “an informal town hall.” Additionally, he campaigned in real life while the camera was rolling.

You’re the man on TV, is that right? The governor, perhaps? … Mayor?” When he entered the barbershop, a man by the name of Robert said.

I had run for Senate, so no, no. I’m now vying for the presidency,” O’Rourke retorted.

Robert informed him that he was “better looking in person” and that he had “been all over the TV.”

“Man, may I get your autograph?” Robert enquired.

O’Rourke gave in. On his way out, they shook hands and gave each other a warm embrace.