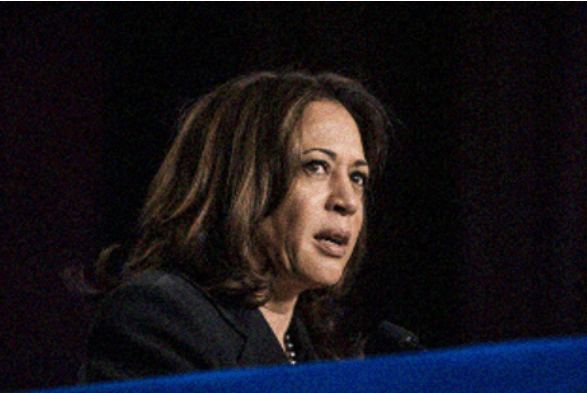 Sen. Kamala Harris is apologizing for supporting a truancy law that threatened parents with legal action if their children missed excessive amounts of school while she served as attorney general of California.

The Democratic presidential candidate said that criminalizing parents “never was the purpose” in an interview with “Pod Save America” that aired on Tuesday. She also referred to the California law as having “unintended consequences.”

“I regret that this has occurred and the thought that anything I did may have caused that,” said Harris, who said that during her time as San Francisco’s district attorney, her office never imprisoned a parent for truancy-related offenses.

Since entering the presidential campaign in January, the California senator has drawn criticism for her experience in law and order, which some Democrats are leery about given the party’s uncertainty about how it would approach criminal justice reform going into 2020.

Tensions concerning the function of law enforcement in the US emerged as the Black Lives Matter and #MeToo movements gained traction. Harris touts her background as a prosecutor as a plus in this regard, although some have criticized her for allying herself too closely with the police throughout her political rise.

By making a distinction between truancy and chronic truancy, the senator claimed that her efforts to improve what she called the “failed” educational system raised school attendance by more than 30%. Harris made this claim in the interview that was broadcast on Tuesday.

In the future, Harris said, “We will pay the price if we don’t take seriously the obligation that we as a society should have to ensure that our children are receiving the benefit of an education.” And those children will bear the cost.

She said that if elected president, she would not support legislation similar to the 2011 California law that increased the penalty for parents whose children miss too many days of school in a row by adding jail time.

I wished to prevent a Because of our failures in the beginning, some of those kids may end up being imprisoned for the rest of their lives, according to Harris.