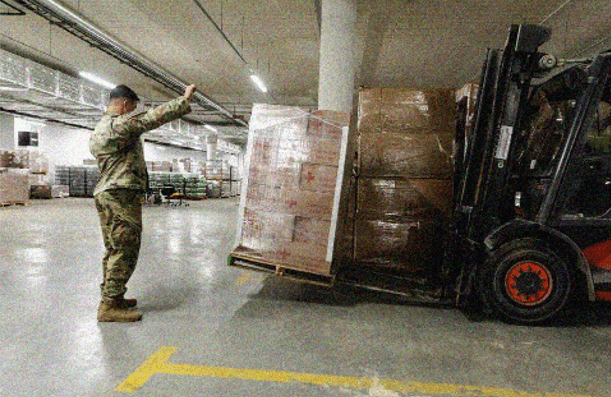 The United States and the World Bank are providing an extra $1.7 billion in aid to Ukraine.

Washington, D.C. The U.S. government and the World Bank are providing an additional $1.7 billion in aid to Ukraine to pay the suffering healthcare workers’ salaries and deliver other crucial services.

The funding, which will arrive on Tuesday from the Treasury Department, the World Bank, and the U.S. Agency for International Development is intended to reduce the severe fiscal deficit brought on by Russian President Vladimir Putin’s “brutal war of aggression,” according to a statement from USAID.

While a large number of medical professionals have left Ukraine, some hospitals have closed and others have been bombed. The remaining healthcare professionals in Ukraine operate in challenging conditions.

Health employees’ salaries are getting harder to pay each month, according to Viktor Liashko, Ukraine’s minister of health, “owing to the heavy burden of war.”

“$1.7 billion is an investment that moves us one step closer to victory and is not just another financial support, “Declared Liashko in a statement.

The Ukrainian government has received $4 billion in fiscal help from USAID so far. According to the group, this money has been utilized to maintain the supply of gas and power to hospitals and schools, deliver humanitarian goods to the public, and pay the wages of government employees and teachers.

As Putin’s “assault on Ukraine’s public services continues, the United States is rushing in with financial support to help the government keep the lights on, provide essential services to innocent citizens, and pay the health care workers who are providing lifesaving support on the frontlines,” according to USAID Administrator Samantha Power.

These fresh resources will be put to good use in the humanitarian sector.

Treasury Secretary Janet Yellen stated in a written statement that “this funding will help Ukraine’s democratic government provide important services for the people of Ukraine.”

The funds would “reach those who need it most at the front lines of Putin’s harsh and unlawful campaign,” according to Yellen.

Since the war’s start in late February, the U.S. has provided Ukraine with aid totaling around $7.3 billion.