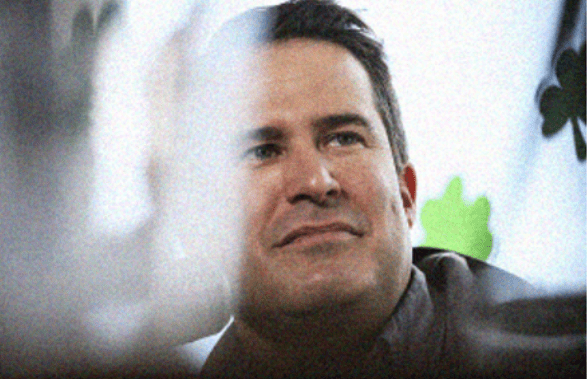 Seth Moulton, who recently announced his candidacy for president, slammed his Democratic rivals on Monday for promoting the idea of single-payer health care, citing what he called a problematic experience at the Department of Veterans Affairs.

In an interview with ABC’s “Good Morning America,” the Massachusetts congressman claimed, “I think I’m the only candidate who genuinely gets single-payer health care.” He clarified his statement by saying, “I think health care is a right,” just like his 18 opponents in the 2020 primary. I believe that everyone in America should have access to quality, affordable medical care.

However, the veteran of the Iraq War claimed that his experience with single-payer healthcare made him hesitant to support any proposal that would force Americans off of their private insurance policies.

When I was elected to Congress, I vowed to keep receiving my healthcare at the VA. That is single-payer, and I’ll be honest with you: it isn’t ideal. Therefore, if I win the election, I won’t make you leave your private health insurance plan.

The debate over whether the United States should ban private insurers during any transition to a universal health care system has divided Democrats vying for president and given Republicans cover to accuse them of supporting socialism. As Moulton did on Monday, many moderate Democrats have attempted to avoid the moniker of democratic socialism, which the GOP and President Donald Trump have sought to use against the party in the 2020 elections.

No, I’m not a socialist. A Democrat, I am. And I want to be clear about that,” he said, criticizing the Democratic field’s leftward tilt. And perhaps that will set me apart from the competition in this race.

Conflicts with his party are nothing new for Moulton. He has established a reputation for fighting against House Speaker Nancy Pelosi’s control over the party, most recently waging a failed attempt to have her removed from that position following the midterm elections in November of last year.

On Monday, Moulton announced his campaign to unseat Trump, hoping to stand out in a crowded primary field by pushing subjects like national security and defense criticized that he criticized his party for avoiding.

The three-term representative is the third elected official from Massachusetts to join former governor Bill Weld on the Republican side and Senator Elizabeth Warren on the Democratic side in the race.