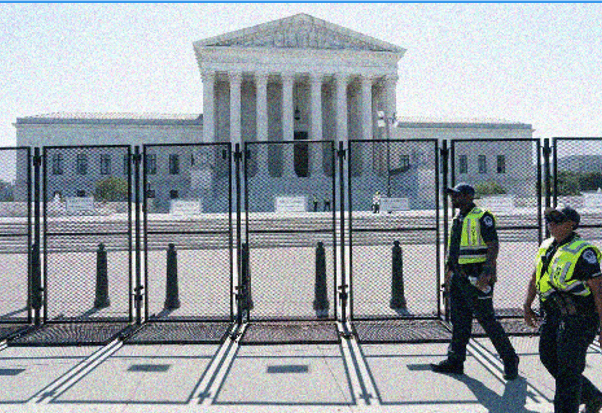 The U.S. Supreme Court has given states the freedom to determine their own requirements for airline crews’ meal and rest periods.

Washington, D.C. On Thursday, the U.S. Supreme Court declined to hear a case involving a state law that grants flight crews headquartered in California longer meal and rest periods than are needed by federal regulations.

A San Francisco appeals court decided in favor of several Virgin America flight attendants who had filed a lawsuit to be covered by the statute last year.

Alaska Airlines, which in 2016 acquired Virgin America, filed an appeal with the Supreme Court; however, the justices decided not to hear the case, upholding the lower court’s decision.

According to California law, employees must take a 30-minute meal break every five hours, as well as a 10-minute break from all work obligations every four hours.

Despite being limited to a 14-hour workday by federal standards, flight attendants are nonetheless required to be on duty during mealtimes. Airlines claim that if the California law is upheld, they will have to increase staff numbers on some flights, raising ticket prices.

Alaska Airlines, a Seattle-based company, expressed disappointment that the high court decided not to take its case. The airline issued a statement saying, “We’re carefully reviewing how to balance California legislation with the federal standards that oversee flight crew obligations.”

In a statement on Thursday, the industry group Airlines for America expressed its opposition to the California law and warned that it’s upholding “would result in a patchwork of expensive and inconsistent state laws.” It stated that legislation governing food and rest breaks exists labor in at least 19 states.

This month, attorneys for Alaska Airlines argued that the California rule would be especially onerous at a time when employers are having to cancel thousands of flights due to labor shortages.

Aircraft attendants’ lawyers responded that it was absurd to believe that legislation that only affects a small number of workers will worsen widespread labor shortages and flight disruptions.

The attorneys for the flight attendants asserted that states are otherwise allowed to control working conditions and that the Federal Aviation Administration’s jurisdiction to preempt state laws only applies to actions affecting airline fares, routes, and services.