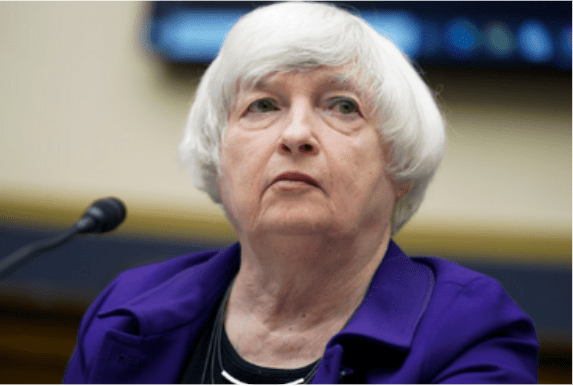 This week’s markup of a highly anticipated stablecoin bill by the House Financial Services Committee has been postponed after Treasury Secretary Janet Yellen asked for revisions to a crucial clause.

According to numerous people involved with the discussions, the delay will cause Congress’s ability to start pursuing stablecoin legislation to be postponed until after the August recess. The action highlights Washington’s difficulty to establish new regulations for the markets for digital assets, which have been turbulent due to uncertainties following the failure of numerous multibillion-dollar cryptocurrency businesses.

Maxine Waters, the committee chairwoman from California, and Patrick McHenry, the ranking Republican from North Carolina, have been negotiating a bill that would allow banks to create their own stablecoins, which are digital assets whose value is tied to fiat currencies like the dollar, and subject nonbank issuers to the Federal Reserve’s regulation.

While the draft text has largely been kept under wraps, details of the proposed framework have rankled watchdog groups and banking lobbyists who have warned that it might not protect the financial system from risk. Late last week, the Independent Community Bankers of America sent a letter to Waters and McHenry encouraging them to delay the July 27 markup.