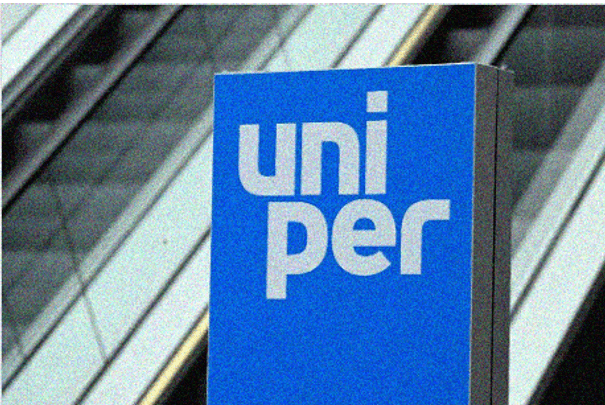 To prevent an energy shortage brought on by Russia’s conflict in Ukraine, the German government has agreed to nationalize Uniper, the nation’s largest gas importer.

A/P BERLIN — To avoid an energy shortfall brought on by Russia’s conflict in Ukraine, the German government has agreed to nationalize Uniper, the nation’s largest gas importer.

The agreement with Uniper expands on a rescue plan reached in July and includes an 8 billion euro (dollar) capital increase that the government would fund. The government will acquire a controlling interest in Uniper as part of the arrangement. Fortum, a company based in Finland, formerly held control of Uniper. The major investor in Fortum is the Finnish government.

As Russia reduced the natural gas supply to European nations supporting Ukraine, Uniper’s losses increased. As the weather gets colder, concerns about business closures, rationing, and a recession are growing as the cost of the fuel used to heat homes provide electricity, and run factories have skyrocketed.