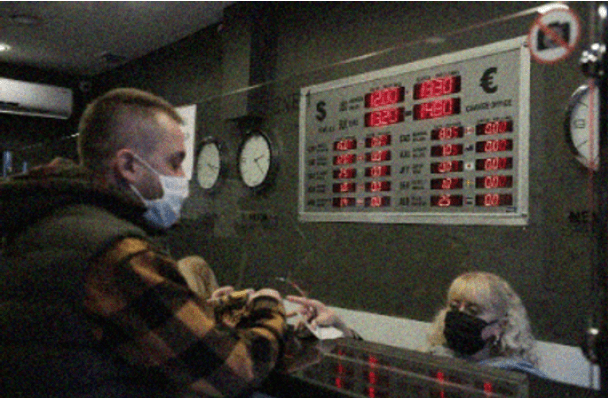 Inflation news | In Turkey, inflation has reached nearly 80%, putting a strain on consumers.

Annual inflation in Turkey soared to nearly 80% in July.

According to the Turkish Statistical Institute, consumer prices increased by 79.6% year on year, up about 1 percentage point from June data.

According to independent experts, inflation is much higher than reported by the government. Economists also believe that President Recep Tayyip Erdogan’s unconventional belief that high borrowing costs cause inflation, despite the established economic theory, is to blame for the massive increase in inflation.

In comparison, annual inflation in the 19 eurozone countries hit a record 8.9% in July, and a four-decade high of 9.1% in the United States in June.

Last year, the Turkish lira lost 44% of its value against the US dollar, eroding people’s ability to purchase even basic items. The dollar was trading at 17.95 lire against the lira on Wednesday, with the lira worth 25% less than it was at the start of the year.