×
Newsyolo.com > Business > Investing india | Rakesh Jhunjhunwala is a seasoned Indian investor. Died at the age of 62 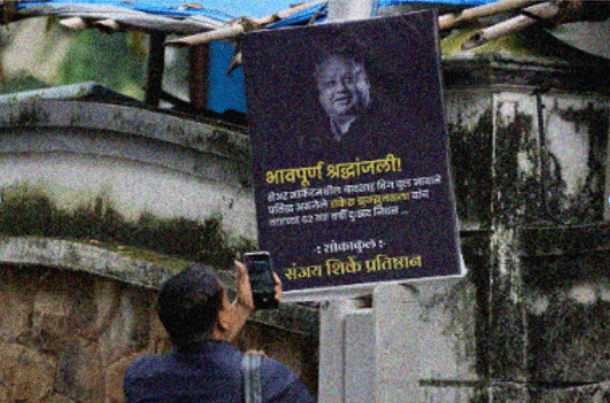 Investing india | Rakesh Jhunjhunwala is a seasoned Indian investor. Died at the age of 62

Prime Minister Narendra Modi led the tributes to the business magnate, who Forbes estimated had a net worth of $5.8 billion.

“Rakesh Jhunjhunwala was tenacious. “Full of life, witty, and insightful, he leaves an indelible contribution to the financial world,” Modi tweeted, adding his condolences to Jhunjhunwala’s family.

His cause of death has not yet been disclosed, but he was said to be suffering from a variety of health issues, according to local media.

Jhunjhunwala, a chartered accountant from Rajasthan’s northern state, began investing in the stock market while still in college, with just 5,000 rupees ($63). He later founded and managed RARE Enterprises, an asset management firm. With investments in some of India’s largest companies, he became one of the country’s richest men as his net worth steadily increased.

In his most recent venture, he assisted in the launch of the low-cost Akasa Air, which took its first flight last week. According to local media, Jhunjhunwala was seen at the launch in a wheelchair.

The airline expressed “deep sadness” at the news of his death. “We at Akasa cannot thank Mr. Jhunjhunwala enough for believing in us early on and putting his trust and faith in us to build a world-class airline,” the company said in a statement.

Jhunjhunwala, also known as the “Big Bull” of the country’s Bombay Stock Exchange, was known for taking risks in the market and in his investments.

“Investor, daring risk-taker, masterly understanding of the stock market,” Finance Minister Nirmala Sitharaman tweeted, describing him as a “leader in his own right” who was confident in India’s strength and growth.

In an interview with CNBC-TV18 last week, Jhunjhunwala stated that despite the global economic downturn, “the Indian market will grow, but at a slower pace.”