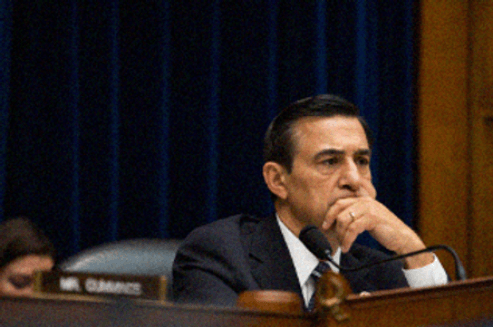 Rep. Darrell Issa, a retiring Republican, acknowledged on Tuesday that a Democrat will probably fill his seat, which has been held by Republicans for almost 20 years.

Issa made an early prediction for Democratic challenger Mike Levin on Fox News before the polls in his coastal Southern California district had even opened.

He predicted that for the first time in years, a Democrat will be representing La Jolla in Solana Beach. “Quite frankly, we know the outcomes already,” he said.

Despite Issa’s 18 years in Congress, redistricting and what he claimed were shifting political currents in his district make it likely that it will turn blue. Issa barely won in 2016 by less than 1%, whereas Hillary Clinton won the district by 7 points in the presidential contest. Democratic candidates in California’s so-called “jungle primary” earlier this year won the majority of the district’s votes.

In this year’s midterm elections, California is seen as one of the key states to watch.

He declared on Tuesday that it was necessary to “write off some of California.” “This cycle, my district was never in contention, so it was never funded.” Issa did, however, anticipate that a Republican will eventually retake the seat.

California is leaning quite heavily to the left right now, but someday it’ll be reversed, he said.Southern