×
Newsyolo.com > Business > July month | For the third month in a row, consumer confidence declined in July. 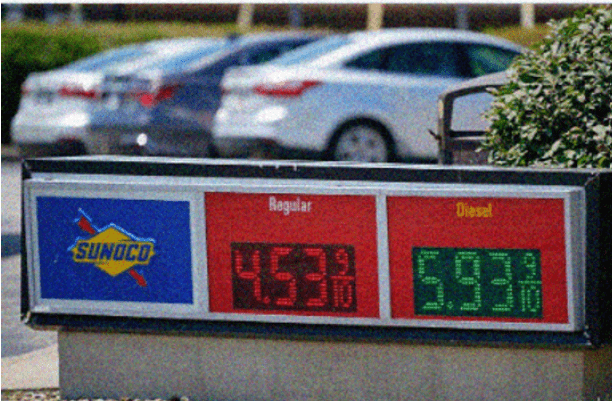 July month | For the third month in a row, consumer confidence declined in July.

Consumer unease with rising food and gas prices contributed to a further decline in U.S. consumer confidence in July.

Washington, D.C. Higher prices for food, gas, and practically everything else continued to weigh on Americans as consumer confidence in the US fell once more in July.

The Conference Board reported on Tuesday that consumer apprehension over the present economic conditions, particularly the highest inflation in four decades, caused the consumer confidence index to drop from 98.4 in June to 95.7 in July. The reading is at its lowest level since February 2021.

The present situation index, which tracks how consumers feel about the state of the economy and labor market, dropped from 147.2 to 141.3.

To counteract the chronic inflation that built in during the epidemic, the Federal Reserve is anticipated to hike its benchmark borrowing rate once more on Wednesday, probably by another three-quarter of a percent. Since May, the U.S. central bank has increased interest rates by a total of 1.25%, and as mortgage rates rise, the once-hot housing market has already begun to drop.

Due to rising gas, food, and rent prices, tightening household budgets, and pressure from the Federal Reserve to raise interest rates swiftly, U.S. inflation soared to a record four-decade high in June. These developments increase the likelihood of a recession if consumers cut down on spending.

Although gas prices have lately decreased, the survey’s cutoff date of July 21 means that some respondents may not have yet noticed the decrease.

The board’s expectations index, which is based on consumer expectations for income, business, and labor market conditions over the next six months, decreased slightly from 65.8 to 65.3.

In general, the study revealed that fewer Americans believed that things would get better over the following six months and that more people were gloomy about their financial prospects shortly.

Fewer people who responded to the study said they would soon be making large purchases like vehicles or major appliances as well as taking vacations.

According to Lynn Franco, senior director of economic indicators at the Conference Board, “looking ahead, inflation and more rate hikes are projected to continue creating severe headwinds for consumer spending and economic growth over the next six months.”