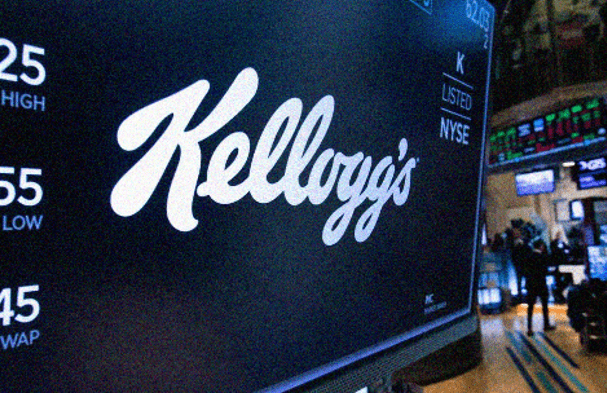 The multinational breakfast food company Kellogg Co. failed in its legal attempt to stop new anti-obesity regulations in England that forbid the promotion of sugary cereals.

The U.S. manufacturer of Rice Krispies, Frosted Flakes, Frosties, and Coco Pops had sued the U.K. government over rules that went into effect in October limiting the advertising of meals rich in fat, sugar, or salt.

The company’s claim that the rules do not consider the nutritional benefit of milk added to cereal was rejected by a High Court judge.

According to Judge Thomas Linden, adding milk to morning cereal that contains a lot of sugar does not make that fact any less true.

The judge criticized Kellogg’s claim that its cereals like Crunchy Nut Clusters and Milk Chocolate Curls “somehow become healthy products if they are consumed with milk,” writing that this claim is “wholly unconvincing” because the addition of milk does not change the nutritional composition of the cereals themselves.

As a result of the rules, unhealthy items will no longer be sold in prominent areas of supermarkets including the checkout line, store entrances, and aisle ends. Additionally, there will be limitations on how they are shown in online supermarket search results. Additional regulations that go into force the next year will prohibit multi-buy sales and buy one, get one free deal.

Chris Silcock, managing director of Kellogg U.K., stated that although the company is upset, it has no plans to appeal.

In light of the current cost-of-living issue, he urged the government to reconsider the restrictions, saying that restricting where products can be placed in supermarkets could result in fewer choices and potentially higher prices for consumers.