×
Newsyolo.com > Lifestyle > Knowing why James Cameron threw off the Avatar 2 script after spending an entire year writing it 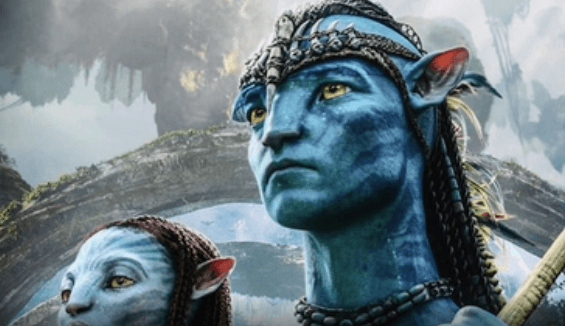 James Cameron, the director of Avatar, did not write the movie’s script in a single day. It appears that the 13 years between 2009’s Avatar and 2022’s The Way of Water were spent working on a script that will never be released. In a recent interview, the movie’s director admitted that after a year of writing, he threw out the Avatar 2 script because he wasn’t satisfied with it.

James Cameron reportedly admitted that an entire Avatar 2 screenplay was written before Avatar: The Way of Water and then thrown away, according to The Times UK.

“I told my writers when we first started ‘Avatar 2’ that we couldn’t do the sequel until we knew why the original one was so successful. We have to figure out exactly what happened,” Cameron added.

The following was the conclusion reached by Cameron and his team: “All films work on various levels. The first is on the surface and includes the character, issue, and solution. The second one has a theme. What does the film attempt to say? The subconscious is a third level of operation for “Avatar,” though. After reading the full sequel script that I had written, I noticed that it did not reach level three. Boom. New beginnings That required a year.

Cameron went into greater detail on this third level during an appearance on The Marianne Williamson Podcast last year. He feels that this level is what made Avatar the highest-grossing movie of all time at the global box office.

“There was also a tertiary level…

It was like wishing to be in that location, in that setting, where you wanted to be and where you felt comfortable. Whether it was flying, with its liberating and thrilling feeling, or being in a forest where you can smell the ground. It was a sensory object that had such profound communication. That was the first movie’s spirituality, according to Cameron.

“I put together a group of writers and said, “I don’t want to hear anyone’s new ideas or anyone’s pitches until we have spent some time figuring out what worked on the first film, what connected, and why it worked,” he continued. “When I sat down to write the sequels, I knew there were going to be three at the time, and eventually it turned into four. They were constantly clamouring to discuss the latest news. We aren’t doing that yet, I responded. After a while, I had to threaten to dismiss them all because they were trying to write new stories, which is what writers do. I remarked, “We need to comprehend the relationship and safeguard it, safeguard that ember and that