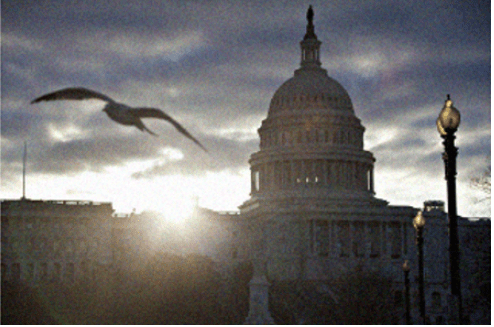 Latest news | 1,000 trained Democratic employees are promised under a new initiative for 2020.

A left-leaning organization is beginning a $4.5 million initiative to train 1,000 staff members to be prepared for battle in 2020 in anticipation of a crowded Democratic presidential field and a scarcity of seasoned, high-quality campaign experts.

In 2019, the organization known as Arena will launch training academies across the nation to send at least 450 of those students to Democratic presidential primary campaigns or state legislative contests.

Kate Catherall, co-founder and senior partner of Arena, said, “We know there will be enormous demand, and it’s going to be the most crowded presidential primary we’ve had in a long time.”

The initiative comes as a sizable potential field on the Democratic side starts to take shape. Potential presidential candidates were scrambling to lock down personnel even before the midterm primaries were over. Sens. Cory Booker, Kamala Harris, and Elizabeth Warren, among other prominent candidates, were evaluating applicants, hiring staff, or calling potential recruits in early presidential states. John Delaney, a congressman from Maryland, and Richard Ojeda, a Democrat from West Virginia, have already declared their candidacies.

According to Ravi Gupta, managing partner of Arena, professional operatives have already expressed concern that there won’t be enough qualified personnel to fill open roles.

For those positions, Gupta claimed that “Democratic politics simply don’t have enough people with a lot of expertise.” “Part of our job will be a sorting mechanism, through a brief, intense experience… help find people as quickly as possible who grow quickly, have a lot of talent, energy, and humility to undertake the kinds of tasks there will be needed,”

With a session in Des Moines in February, the initial training will take place in Iowa, the nation’s first presidential state. By the end of 2019, the group anticipates holding four more sessions across the nation, according to Catherall.

The group will also try to position workers in legislative contests in states where Democrats can either overthrow supermajorities or flip chambers, keeping redistricting in mind. The prospective employees will get knowledge in data analytics, digital strategy, communications, and campaign management.