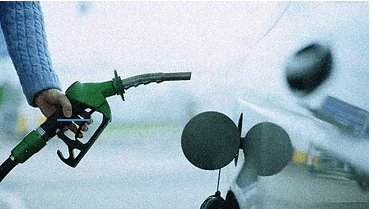 The US president requests a three-month suspension of federal fuel tariffs.

According to Reuters on Wednesday, quoting an unnamed official, US President Joe Biden has requested Congress to suspend the federal tax on gasoline and diesel fuel in the latest effort to lower skyrocketing petrol prices.

Additionally, according to reports, Biden urged states to suspend their fuel taxes, which frequently differ from federal counterparts, and that he intended to encourage significant American oil corporations to increase refining capacity.

Biden and his advisors have reportedly been debating the fuel-tax holiday for several months, according to Reuters.

However, since the action would need congressional permission, several analysts question if it will be taken. According to reports, neither Democrats nor Republicans in Congress are confident that the suspension of the fuel tax will be enough to help control costs.

In response to the jump in international oil prices, fuel costs in the nation began to rise at the end of the winter. The average price of gasoline in the US on Wednesday was $4.955 per gallon, more than double the price in January 2021, when Biden took office, according to the American Automobile Association (AAA), which monitors prices at more than 60,000 gas stations across the nation. Fuel costs in California are now as high as $6.371 per gallon.