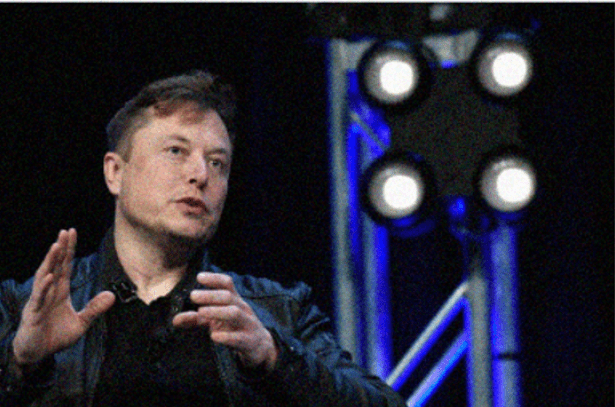 Elon Musk stated on Saturday that his $44 billion acquisition of Twitter should proceed if the company can clarify specifics of how it determines whether user accounts are owned by “spam bots” or by actual individuals.

Elon Musk stated on Saturday that his $44 billion acquisition of Twitter should proceed if the company can clarify specifics of how it determines whether user accounts are owned by “spam bots” or by actual individuals.

The social networking business was forced to file a lawsuit against the billionaire CEO of Tesla last month after he tried to renege on his April purchase agreement. Musk countersued, alleging that Twitter had misled his team about the size of its user base and other issues that amounted to contract fraud and fraud by false representation.

The sale should proceed according to its original conditions if Twitter only explains how it samples 100 accounts and determines which ones are authentic, Musk wrote in an early Saturday morning tweet. However, if their SEC filings turn out to be materially inaccurate, then they shouldn’t.

On Saturday, Twitter declined to respond. Less than 5% of user accounts are believed to be false or spam, according to the company’s frequent disclosures to the Securities and Exchange Commission, with the caveat that this number could be higher. When Musk agreed to the April merger agreement, he gave up his right to additional due diligence.

As a result of the deteriorating market conditions and the fact that the acquisition no longer serves Musk’s interests, Twitter has contended in court that Musk is purposefully seeking to kill the agreement and is using the bot question as a justification. His counterclaims are characterized in a court document filed on Thursday as “contradicted by the evidence and common sense” and “an imagined fiction.”