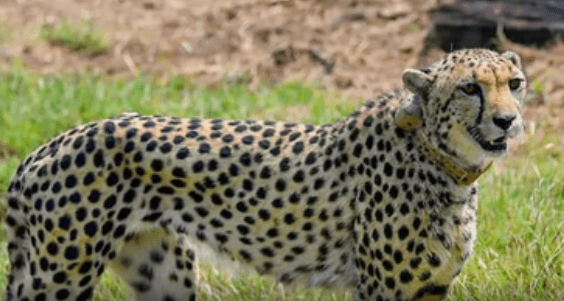 On September 17, Indian Prime Minister Narendra Modi released eight Asiatic Cheetahs that had been transported from Namibia to Kuno National Park in Madhya Pradesh. The cheetahs, which were transported in on a special cargo flight for 10 hours from Namibia, were anxiously anticipated by the entire nation. The eight cheetahs were flown by two helicopters of the Indian Air Force from Gwalior to Palpur, which is adjacent to Kuno National Park.

Eight African cheetahs, three males and five females, have adopted Kuno National Park, a 748 square kilometre area amid the vast woodland environment of Madhya Pradesh, their new home after arriving in India. The Asiatic Cheetahs were last observed in the Sal forests of Koriya, now in Chhattisgarh, some 70 years ago. Despite being far from any populated areas, the park is close to these woodlands.

With the exception of high altitudes, coasts, and the northeastern region, a substantial portion of India’s woods are recognised as cheetah habitats, taking into account the climatic conditions most suited for the wild cat. As a result, a decade ago, the project was explored for a number of other locales. Ten locations in Madhya Pradesh, Chhattisgarh, Rajasthan, Gujarat, and Uttar Pradesh underwent surveys between 2010 and 2012. Later, it was found that Kuno met the ecological and climatic requirements for the Asiatic Cheetah.

The Wildlife Institute of India and Wildlife Trust of India (WTI) concluded that it was the most preferred habitat for the cheetahs from Namibia after taking into account climatic considerations, prey density, predator populations competing with it, and historical range.