×
Newsyolo.com > entertainment > No serious injuries were reported following the head-on collision between Jason Momoa and the motorc 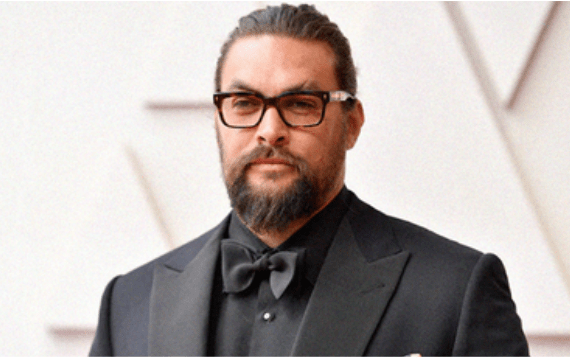 Jason Momoa is most recognized for his role as Aquaman, the title character and superhero of the DC Film Universe.

Over the weekend, a motorcycle and actor Jason Momoa’s car collided head-on, but no one was gravely hurt. The crash occurred on Sunday in California near Calabasas while the Aquaman actor was driving, according to Metro. A video of the event has also appeared online, showing Momoa leaving the scene of the collision as the paramedics attend to the biker in back of him. Police are looking into the precise reason for the collision.

In a statement, the California Highway Patrol stated that the collision happened about 11 a.m. and named the rider as Vitaliy Avagimyan, age 21. According to the report, the rider jumped lanes as he was rounding a curve and struck Momoa’s automobile head-on.

According to the Independent, which cited the police, “Avagimyan was ejected off his motorcycle as a result of this incident.” Momoa got out of his car after the crash to help Avagimyan, and he was able to signal a passing driver to dial 911.

The rider was sent in an ambulance to a nearby hospital for treatment of “minor, non-life threatening injuries,” the police added.

The police added that Momoa was unharmed and stayed at the scene throughout the inquiry.

According to TMZ, who was given access to a video of the event, the 42-year-old actor was operating a 1970 Oldsmobile. The actor is seen leaving the scene in the brief video. According to the outlet, the video was captured from a camera put on a passing cyclist’s bike.