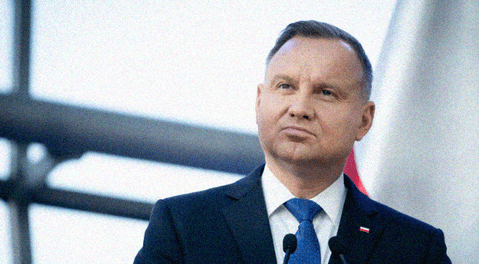 Nord stream 2 | A nation in the EU requests Nord Stream 2 be demolished.

According to the president of Poland, doing so would be a suitable response to the war in Ukraine.

“The change in policy in the West involves not just the suspension of Nord Stream 2, but also the liquidation, the total deconstruction of the pipeline,” he said during a visit to Kiev. “When Russia is at war against Ukraine, when it strikes, occupies.”

Before the onset of the conflict in Ukraine, bureaucratic obstacles in Berlin prevented the operation of Nord Stream 2, a pipeline that runs beneath the Baltic Sea from Russia to Germany.

Europe is divided about what should happen to the pipeline because the continent is experiencing a shortage of gas, even though Nord Stream 2 could add an extra 55 billion cubic Kyivmeters of gas per year. To fill European gas storage in time for winter, Wolfgang Kubicki, vice president of the German Bundestag, urged for the pipeline to be activated last week.