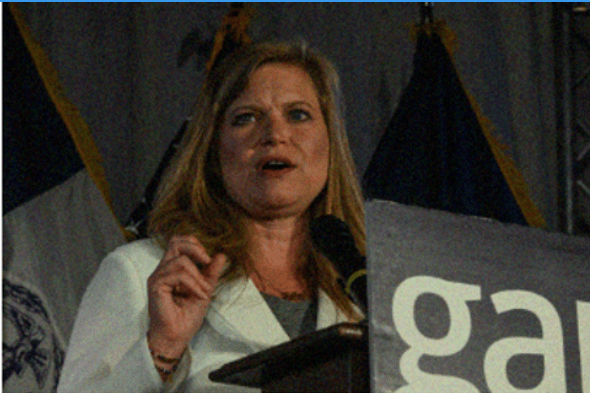 It is the first attempt at a ranked-choice election in the city.

Kathryn Garcia, a candidate for mayor of New York City, stated on Wednesday that she is “concerned” that the recent ballot counting blunder by the city’s Board of Elections may have damaged public trust in the election process.

“I worry that it will make people lose faith in us. Nobody on my team or in the area where we’ve been observing the opening of ballots has ever raised the suspicion that there may be some sort of fraud going on. Garcia stated on Wednesday’s “New Day” on CNN that “we need to make sure that the vote is protected and that we obtain the result that New Yorkers went to the polls or mailed in at the end of the day.” I truly wish it wouldn’t [give rise to conspiracy ideas]. Although it appears that this was a simple error, we will continue to examine and monitor the situation.

Tuesday’s ranked-choice voting results showed that Garcia, the former head of the city’s Department of Sanitation, was only 2 points behind Brooklyn Borough President Eric Adams in the race. A few hours later, the Board of Elections, which has long struggled with understaffing and underfunding, acknowledged that it had overlooked 135,000 test votes and removed those results from its website. Additionally, there are over 120,000 absentee ballots that must be counted.

Voting experts cautioned the Board against disclosing the early results in pieces, and proponents of ranked-choice voting are worried that the vote discrepancy will lead to criticism of the method. The mayoral primary is the first election in New York City to use ranked-choice voting.

In response to the oversight by the Board of Elections, former president Donald Trump called for “old-fashioned” elections to be reinstated and used the gaffe to advance his debunked conspiracy theories that the election for president last year was rigged against him.

When we had accurate and significant data, he declared in a statement, “They should close the books and do it all over again, the old-fashioned way.”