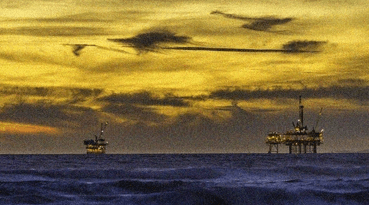 This summer, according to Goldman Sachs, petroleum will reach $140 a barrel.

Goldman Sachs analysts predict that global petroleum prices will spike to $140 a barrel as early as this summer due to a decline in Russian output and a gradual increase in Chinese demand, which are both projected to put additional pressure on already scarce supplies.

The memo from the bank’s experts, which The Insider was able to view, stated that “a significant jump in prices remains highly possible this summer when demand seasonally hits its highest.”

According to Goldman’s analysts, Brent would average around $140 per barrel in the third quarter of 2022, and may go higher, as prices are expected to rise “given the current record low levels of stocks.”

However, the economists emphasized that consumers would believe that oil had reached a price of $160 a barrel. This is because refineries are underutilized, which will cause gasoline and fuel prices to rise faster than anticipated and raise costs for the entire economy.

Due to unprecedented Western sanctions against Russia, one of the largest exporters in the world, and a post-pandemic rise in energy demand, oil prices have soared by almost 50% so far this year.

Gasoline prices in the US have reached a record high of $4.92 a gallon, according to data from the non-profit American Automobile Association (AAA), which monitors prices at more than 60,000 gas stations across the country.

On Friday, the price of US crude benchmark WTI was over $121 per barrel while the price of international benchmark Brent crude was trading above $122.