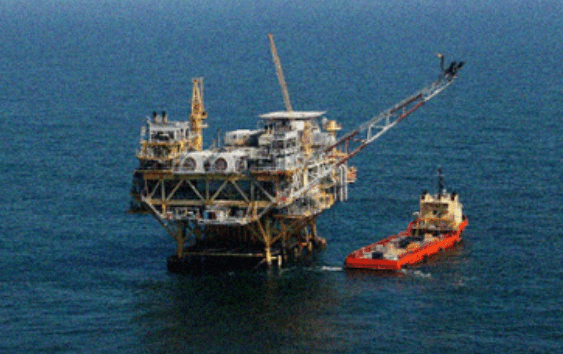 A federal appeals court has overturned a judge’s decision that required the Biden administration to resume selling oil and gas leases on public lands and seas.

A federal appeals court in New Orleans on Wednesday overturned a judge’s decision that required the Biden administration to resume selling oil and gas leases on public lands and waters.

President Joe Biden at least scored a short-term success, but it was not obvious what would happen next. The much-publicized climate bill that Biden signed into law on Tuesday creates additional drilling opportunities and requires that several lease sales take place in the Gulf of Mexico and Alaska over the following year.

On Wednesday, the New Orleans appeals court ruled that the judge’s justifications were ambiguous and remanded the case to him.

Judge Patrick Higginbotham wrote for a panel that also included judges James Dennis and James Graves, “We cannot reach the merits of the Government’s challenge when we cannot ascertain from the record what conduct — an unwritten agency policy, a written policy outside of the Executive Order, or the Executive Order itself — is enjoined.”

Officials from the Department of the Interior were considering the choice, according to spokesperson Melissa Schwartz. She would not explain whether the climate law rendered the argument irrelevant.

According to Erik Milito, president of the National Offshore Industry Association, which advocates for oil and gas corporations, the practical effects of the decision may be minimal due to the climate law’s requirements for fossil fuel leasing.

The statute mandates the government to reinstate $192 million in Gulf of Mexico leases that were suppressed by an additional court decision in 2016. Before October 2023, it also needs to make two additional sales in the Gulf and one in Alaska. Under Biden, those sales had been stopped.

The law states that going future, before the Interior can approve any renewable energy leases, it must host periodic oil and gas lease sales and offer at least 60 million acres (24 million hectares) of offshore parcels and 2 million acres (810,000 hectares) of onshore land during the previous year.

Milito declared that offshore oil and gas leasing had been safeguarded and will continue.

Environmentalists held out hope that other modifications to the oil and gas leasing regime, like restrictions on future development, including where leasing takes place, would be implemented as a result of the verdict.

According to Jeremy Nichols of the environmental organization WildEarth Guardians, “They may not be able to deliver a full moratorium on leasing, but at least they can exercise more caution than they could with the injunction in place.” “Everyone will be watching the Interior Department see what they may do next,”