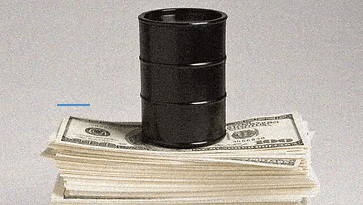 Oil news | The US seeks to limit Russian oil income

The Treasury Department claims that it is forming a buyer’s cartel with its partners to obtain cheaper Russian petroleum.

Russian energy profits will be further restricted by setting a price restriction on the nation’s oil, according to US Treasury Secretary Janet Yellen, who stated that talks are ongoing with Washington’s partners.

At a press conference in Toronto with Canadian Finance Minister Chrystia Freeland, Yellen stated, “We are continuing to have fruitful conversations about how to further restrict energy revenues to Russia while preventing spillover consequences to the global economy.”

We are discussing price caps or a price exception that would strengthen and enhance recent energy restrictions by Europe (sic), the United States, the UK, and others, which would drive down the price of Russian oil and reduce Putin’s income while allowing more oil supply to reach the global market, she said.

Russian oil imports have been outlawed by the US, Canada, the UK, and some other nations, but the EU, which is still heavily reliant on Russian energy supply, has agreed to implement a partial embargo by the end of 2022.

In a recent report, the International Energy Agency stated that so far this year, Russia has already generated 50% more money than it did at the same period in 2021. Sergey Lavrov, the foreign minister of Russia, previously asserted that Western sanctions would have no impact on the nation’s oil exports and forecast a significant increase in energy export revenue this year.