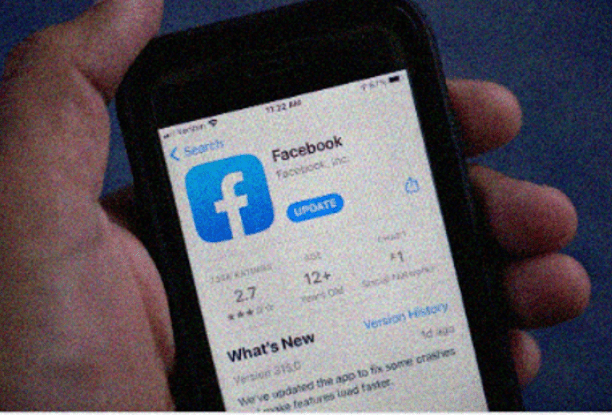 As a result of resource reallocation due to the economic slump, Meta Platforms claims it will no longer pay American news organizations to have their content appear on Facebook’s News Tab.

Most users “do not come to Facebook for news, and as a business, it doesn’t make sense to overinvest in areas that do not line with user preferences,” the firm claimed on Thursday.

In 2019, Meta, then known as Facebook, introduced collaborations. The Facebook mobile app’s “News Tab” section only shows headlines from publications including The Wall Street Journal, The Washington Post, BuzzFeed News, Business Insider, NBC, USA Today, and the Los Angeles Times. The corporation did not disclose the amount it was paying the news outlets, but according to sources, it was millions of dollars for major publications like The Wall Street Journal.

CEO Mark Zuckerberg said he saw “an opportunity to set up new long-term, secure revenue ties with publishers” when the initiative began, according to the AP.

But Menlo Park, California-based Meta said in a statement on Thursday that “a lot has changed” since it inked agreements three years before test adding more news connections to Facebook News in the United States.

The news articles that publications upload on Meta’s platform are not paid for. According to the company’s statement on Thursday, the News Tab agreements were for “incremental content, e.g., making sure we had access to more of their article links and that we were including a range of topic areas at launch.”

The business claimed that Facebook News will continue in the other nations it now operates in, including the U.K., France, Germany, and Australia, and that the change in the U.S. won’t affect the agreements in those nations.