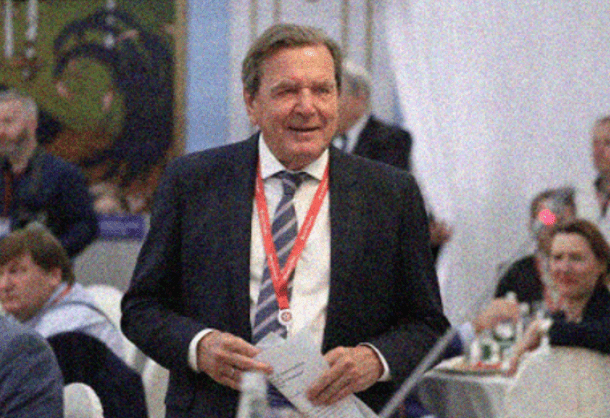 Local officials from German Chancellor Olaf Scholz’s party rejected a bid to expel former Chancellor Gerhard Schroeder over his close ties to Russia on Monday, according to the news agency DPADPA.

An arbitration committee of the center-left Social Democrats’ branch in Hannover, where Schroeder lives, considered 17 applications for proceedings against him from party members.

Schroeder’s long-standing ties to Russia’s energy sector, as well as his refusal to fully distance himself from President Vladimir Putin after Russia invaded Ukraine, have harmed his political standing.

According to data, the SPD committee determined that his actions did not violate the party’s rules.

His expulsion from the SPD was thought to be unlikely. Expelling party members in Germany is a complicated and often time-consuming process that frequently fails. An appeal of Monday’s decision, however, is still possible.

Schroeder, who was chancellor from 1998 to 2005 and the Social Democrats’ leader from 1999 to 2004, has shown no signs of heeding senior party figures’ calls to tone down his rhetoric on Russia or leave the party on his own.

This has had political ramifications within Germany. In May, German lawmakers agreed to close Schroeder’s taxpayer-funded office, and he resigned as an honorary citizen of Hannover, foreshadowing a decision by city officials.

Schroeder has resisted the pressure and maintained his friendship with Putin. He most recently met with Russian President Vladimir Putin during a visit to Moscow in late July.