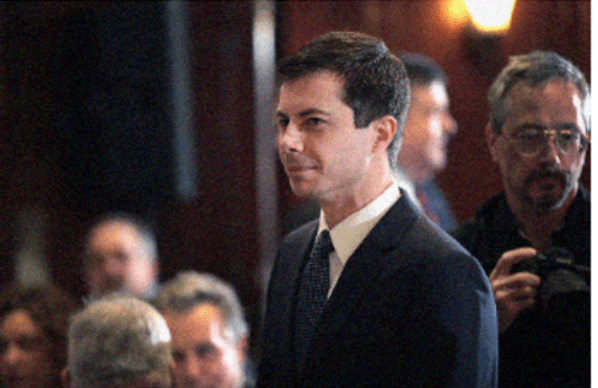 The campaign has also increased the size of its communications team, which is now headed by Lis Smith, a fierce New York operative. It just hired Nina Smith (not related) as its national traveling press secretary and hired Tess Whittlesey and Marisol Samayoa as deputy national press secretaries. Manuel Bonder has joined the campaign as a media monitor, while Constance Boozer has been hired as a substitute director of communications.

In the closed-off world of Democratic operatives, several of Buttigieg’s hires have raised eyebrows. For instance, renowned Democratic ad creators Larry Grisolano and John Del Cecato of AKPD Message and Media agreed to advise the campaign early this month. In 2008, Grisolano worked for Obama as the director of paid media and opinion research.

The Buttigieg presidential campaign has grown significantly as of May 31 from a small, understaffed operation. Following an explosive start to the year with a $7 million fundraising collection in the first three months, the campaign now has roughly 80 staff members, with 55% of them being women. This week, the campaign hosted a retreat and released a set of guiding principles for personnel, reflecting its development and maturation.

Both Buttigieg’s salary and poll ratings have increased. In a May 20–May 26 POLITICO/Morning Consult poll, he and Sen. Kamala Harris, who are both Democrats running for president, were tied for fourth place with 7 percent of the vote. According to the poll, former Vice President Senators Elizabeth Warren and Bernie Sanders, as well as Vice President Joe Biden.