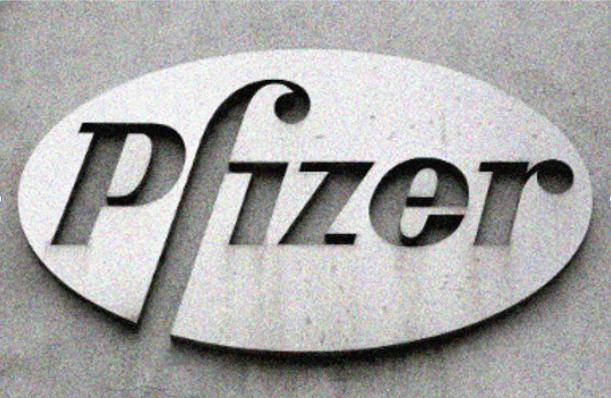 Pfizer is paying approximately $5.4 billion for Global Blood Therapeutics, a maker of sickle cell drugs, as it seeks to accelerate growth following a surge in revenue during the pandemic.

Pfizer will pay approximately $5.4 billion for Global Blood Therapeutics, as the pharmaceutical giant continues to invest some of the cash influx generated by the COVID-19 pandemic.

According to Pfizer, the acquisition will expand its work in rare hematology. Global Therapeutics, founded in 2011, manufactures Oxybryta tablets for the treatment of sickle cell disease.

Pfizer has been flush with cash since the release of its COVID-19 vaccine, Comirnaty, and its treatment, Paxlovid, beginning with the vaccine in late 2020. Since late last year, the drugmaker has announced transactions totaling nearly $19 billion, not including debt.

Pfizer also announced in April a smaller acquisition of ReViral Ltd., a privately held company developing a treatment for the respiratory syncytial virus.

Pfizer Inc.’s vaccine and treatment generated more than $16 billion in revenue in the most recent fiscal quarter.

Comirnaty made nearly $37 billion in sales last year alone, but those figures are expected to decline in the coming years. Pfizer will also lose patent protection for key products such as Eliquis, which prevents blood clots and strokes, over the next decade.

By 2030, the company expects new business developments to generate approximately $25 billion in revenue.

Pfizer’s chief business innovation officer, Aamir Malik, recently told analysts that the company is “leaving very few stones unturned” in its search for new growth opportunities. Pfizer, according to Malik, is looking for deals that will add significant value, either scientifically or commercially.

“I think we’re very excited about the opportunities ahead of us and the flexibility that our balance sheet gives us to pursue those,” he said on a conference call to discuss second-quarter results.

According to Malik, the Biohaven acquisition could add $6 billion in peak sales to Pfizer’s business.

Oxbryta sales were approximately $195 million last year, but Pfizer stated that it intends to accelerate the distribution of the drug to areas of the world most affected by the disease.