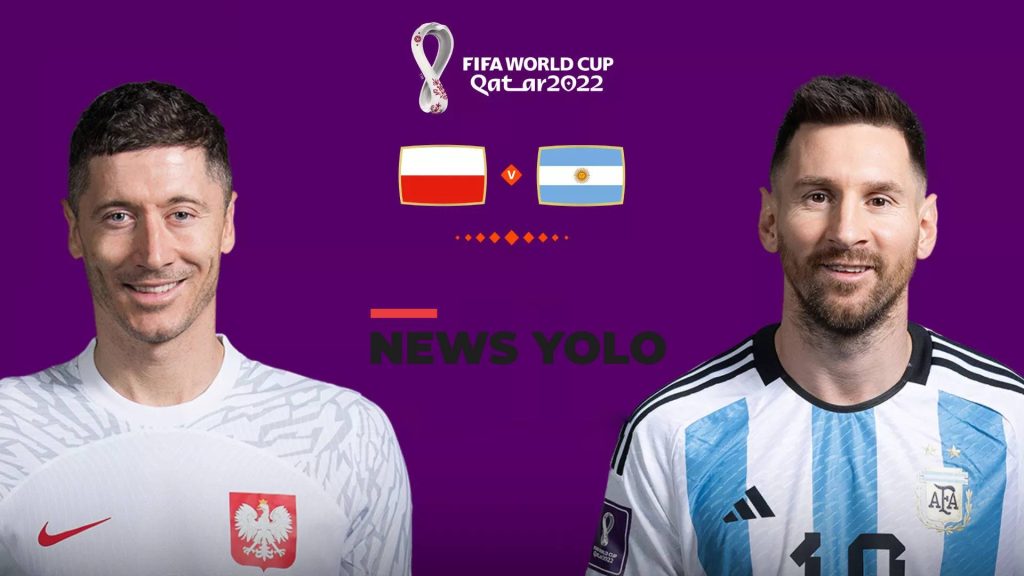 After Argentina’s shock defeat to Saudi Arabia, every match Lionel Messi plays at the 2022 FIFA World Cup has the potential to be his last World Cup match. The importance of this game is paramount for each of these teams in Group C, which is still open for both teams to qualify for the knockout stages. Only a win can guarantee them advancement to the next round.

Not only Poland and Argentina, but also Saudi Arabia and Mexico (who currently have only one point) can qualify for the next round. Even if they win this game, Poland or Argentina will secure a place in the next round, even a draw. It will be enough for the Central European country.TeamPolandRobert Lewandowski celebrated his first World Cup goal against Saudi Arabia.

He said he’s looking forward to facing Messi in a World Cup match, but he should also be aware that this is a chance to reach the last 16 for the first time since 1986. The Eagles demonstrated their defensive prowess by being one of three countries, Brazil and Morocco, who have not conceded a goal after two group games. That’s exactly what can frustrate Argentina in this game. Argentina is currently level on three points with Saudi Arabia.

Due to Mexico’s solid defensive line, the Albiceleste struggled in the first half but managed to score two goals in the second half. The two-time world champion shouldn’t have much trouble scoring against his European opponents, having scored in both. of his 11 previous meetings with the Polish national team.