×
Newsyolo.com > Political > Poor people | Biden, Sanders, and 8 other candidates will attend the forum for “Poor People” 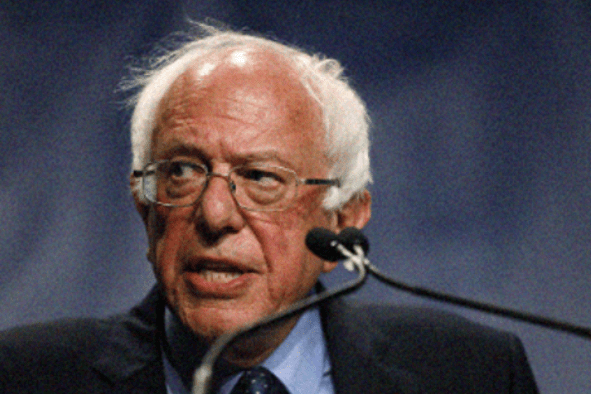 Poor people | Biden, Sanders, and 8 other candidates will attend the forum for “Poor People”

The social justice organization “The Poor People’s Campaign” will host what it claims is the largest candidate-take-questions session for the 2020 presidential race next week, and front-runner Joe Biden has agreed to attend.

According to the organization, senators Bernie Sanders, Elizabeth Warren, Kamala Harris, and Michael Bennet, as well as representatives Eric Swalwell, Julián Castro, Andrew Yang, Marianne Williamson, and Wayne Messam, have also indicated that they will attend the June 17 event in Washington.

The occasion could serve as a hostile environment for the 2020 aspirants. The presidential contenders will answer questions from low-income activists and them personally, according to Rev. William Barber, who co-directs the organization with Rev. Liz Theoharis.

According to Barber, “We cannot have another election cycle as we had in 2016, where we had 26 presidential debates in the primary and general election — and not one focused on systemic voter suppression and gerrymandering, or poverty.” “We need to insist that we pay attention to these issues.”

The group stated that it anticipates roughly 1,000 individuals, including participants from 40 states, religious leaders, union reps, and economists, to attend the three-day event that the presidential discussion is a part of. President Donald Trump was also invited to the town hall by the Poor People’s Campaign, but organizers said they did not anticipate his showing up.

The Poor People’s Campaign intends to organize several town hall meetings, workshops, and voter registration drives over the next 18 months to energize Americans who do not generally participate in presidential elections. The campaign, according to the group, will be completed in the spring of 2020 with a “massive” march on Washington.