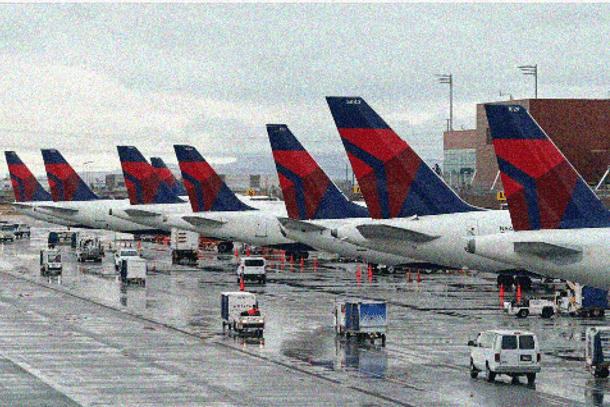 Washington, D.C. To resolve claims that it fabricated data regarding the deliveries of foreign mail it was contracted to transport, including letters for the American military stationed abroad, Delta Air Lines has agreed to pay $10.5 million.

The U.S. Postal Service engaged Delta, according to the Justice Department, to collect mail from several sites, including installations owned by the Defense Department and the State Department.

The most recent airline to resolve comparable claims is Delta.

.The airline based in Atlanta was mandated to scan the mail it transported to track when it was delivered. Federal agents charged Delta with fabricating records to escape punishment for late or misdirected mail.

Beginning in 2009, Delta secured multiple contracts for foreign mail delivery, and the settlement claims that between 2010 and 2016, Delta provided falsified documents.

Delta did not accept responsibility and hence was not obligated to cover the government’s costs associated with the investigation and legal action.

The airline issued a statement saying, “With this problem now resolved, we look forward to continuing to deliver USPS mail and freight for our shared customers across our global network.”

The settlement, according to Brian Boynton, head of the Justice Department’s civil division, demonstrated the department’s determination to pursue contractors who fail to fulfill their commitments or “misrepresent their inability to perform.”