×
Newsyolo.com > Finance > Powell and Clarida were exonerated by the Fed watchdog of improper trading behavior. 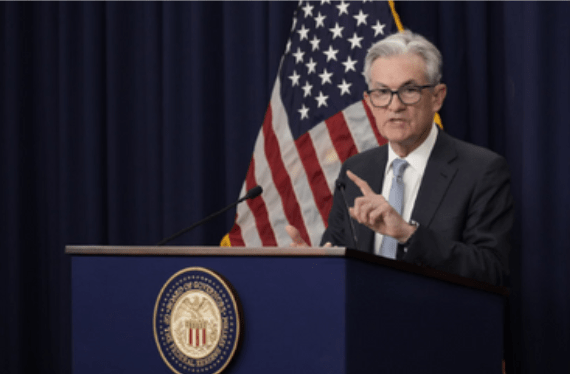 Powell and Clarida were exonerated by the Fed watchdog of improper trading behavior.

Clarida, who resigned in January, was the subject of an investigation after trades he made in February 2020 came under fire as part of a larger controversy that also forced the resignation of two other prominent Fed members.

The IG claimed that Clarida learned of his failure to completely declare financial transactions in February 2020 during the watchdog’s inquiry. Late last year, after being reported to the Office of Government Ethics, that undisclosed trading behaviour came to light. Shortly after, Clarida resigned from his position. The inclusion of that second trade was “inadvertently” excluded, according to the IG.

A financial advisor for Powell’s family trust made unlawful trades during the blackout period leading up to a Fed policymaking meeting in December 2019, according to the inquiry. According to the inspector general, neither Powell nor his wife “had contemporaneous knowledge that the five transactions were completed during the blackout period.” There was also no evidence to support this claim. The watchdog claims that the deals were made to free up money for yearly charitable contributions.