×
Newsyolo.com > Finance > Powell cautions that as the Fed raises rates, the window for avoiding a recession has “narrowed.” 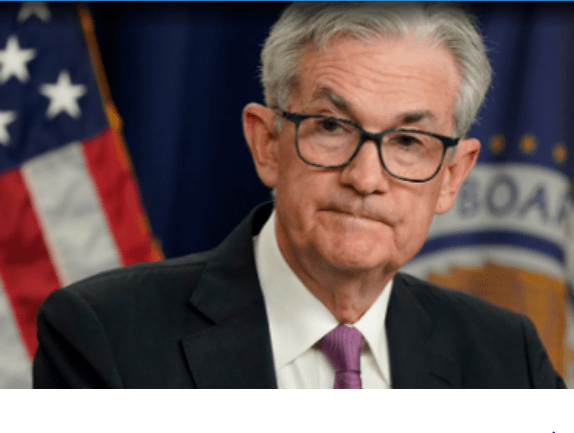 Powell cautions that as the Fed raises rates, the window for avoiding a recession has “narrowed.”

In an effort to combat the greatest inflation since Ronald Reagan’s administration, the Federal Reserve on Wednesday announced the end of loose money policies and initiated another massive interest rate increase.

The main policy rate of the Fed was raised by three-quarters of a percentage point, reaching its highest level since 2019. A further increase in borrowing costs throughout the year has been signalled by the central bank, making debt more expensive than it has ever been since the 2008 financial crisis.

Despite warnings from detractors like Sen. Elizabeth Warren that the Fed is unnecessarily endangering a robust job market over price hikes that are driven by causes beyond of its control, the action underscores the central bank’s commitment to do whatever it takes to eliminate the spike in inflation.

Following the conclusion of the policymaking committee, Fed Chair Jerome Powell stated at a news conference, “We’re not seeking to have a recession, and we don’t think we have to.” He did admit, though, that the way to avoiding a downturn in the economy had “narrowed and may narrow further.”