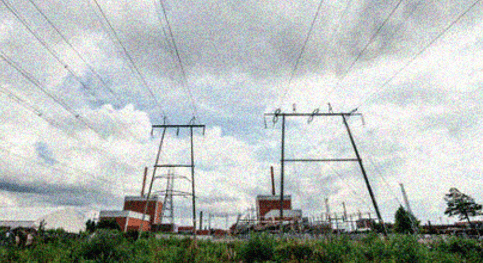 According to a statement released by Fingrid on Thursday, “the price of adjustment electricity is now extraordinarily expensive at almost €5,000 per megawatt-hour.” The company added that it had requested more short-term power from its suppliers.

The operator added that in order “to balance the electricity system” and avoid blackouts, it was compelled to turn on two backup power plants, Huutokoski and Forssa, early on Thursday. Later, when “the situation was brought under control,” they were shut down.

Nevertheless, due to upkeep at Finland’s brand-new Olkiluoto 3 (OL3) nuclear power plant as well as a potential

The grid operator has high expectations for the new reactor after announcing earlier this year that it can make up for Finland’s loss of Russian energy supplies. However, it issued a warning in June that if OL3 did not live up to expectations, supplies during the heating season may be compromised.

After Russian utility Inter RAO failed to receive payment for electricity sold via the pan-European exchange Nord Pool, Russia stopped supplying electricity to Finland back in May.