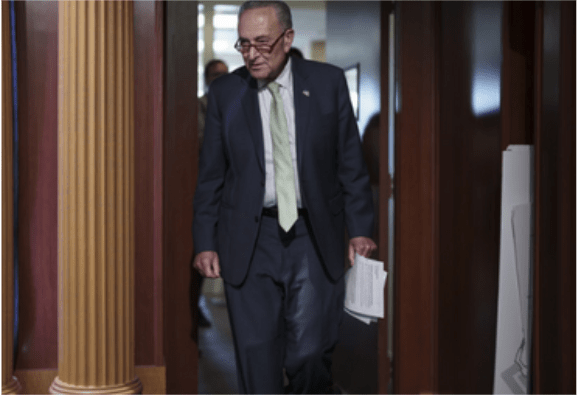 The legislation, which was unveiled on Wednesday evening, would restrict a benefit that permits top earners at private equity firms to have a significant amount of their performance profits taxed at a lower capital gains rate than regular income.

Private equity lobbyists were shocked to learn that Schumer and Manchin’s agreement includes the so-called carried interest loophole, despite the fact that Democrats have long criticised it as an unfair advantage for the ultra-wealthy.

“We recently learnt that the economy has been contracting for two consecutive quarters. Prices are skyrocketing for both families and businesses. Now, some in Washington want to implement a new tax on private investments, which will harm employment, pensions, and small businesses, according to Drew Maloney, president and chief executive officer of the American Investment Council, a group representing the private equity sector.