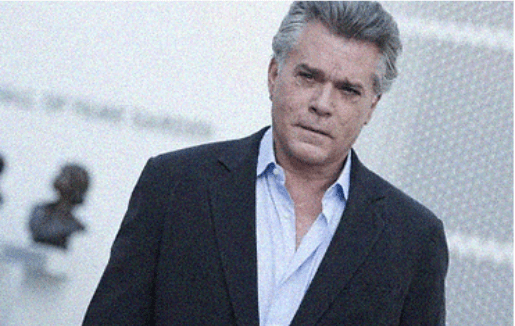 In the movie, Ray Liotta collaborated with Joe Pesci and Robert De Niro.

According to reports in US media on Thursday, actor Ray Liotta, who played in Martin Scorsese’s gangster classic Goodfellas, has passed away. He was 67. He passed away in the Dominican Republic, where he was making a new movie, according to the movie trade journal Deadline. His passing was also reported by TMZ and Variety.

Despite success early in his career, Liotta’s breakthrough part didn’t come until he was chosen to play real-life mobster Henry Hill in Scorsese’s masterpiece of a crime film in 1990.

In what is regarded as one of the best movies of the 20th century and features scenes that are now referred to as cultural touchstones, he collaborated with actors Joe Pesci and Robert De Niro.

The movie “Goodfellas” received five nominations and one Oscar.