×
Newsyolo.com > Business > Reliance on Russia | US and French businesses will provide fuel to the Czech nuclear plant. 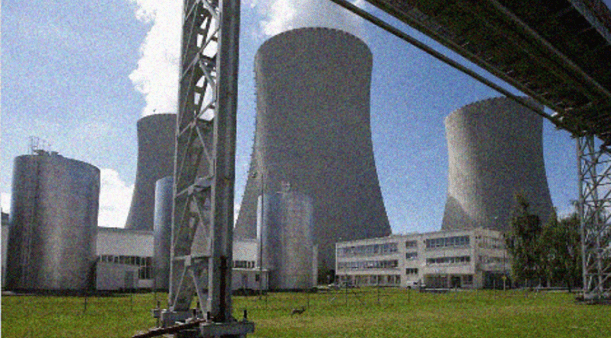 Reliance on Russia | US and French businesses will provide fuel to the Czech nuclear plant.

To lessen its reliance on Russia, the Czech Republic has agreements in place with France’s Framatome and Westinghouse Electric Co. for the delivery of fuel supplies for a nuclear power station.

(AP) PRAGUE — To lessen its reliance on Russia, the Czech Republic has agreements in place with France’s Framatome and Westinghouse Electric Co. for the delivery of fuel supplies for a nuclear power station.

The Temelin nuclear fuel will be supplied by Pennsylvania-based Westinghouse and Framatome for more than ten years, beginning in 2024, according to a statement released on Tuesday by the state-controlled power company in the Czech Republic, CEZ. According to it, the transaction is valued at several billion Czech crowns (hundreds of millions of euros).

Russian energy corporation Rosatom’s TVEL is the plant’s current provider. According to CEZ, the plant has enough fuel to run for about two years.

According to Ladislav Stepanek, director of CEZ’s fuel cycle division, “our goal was to diversify the number of providers to minimize the risk of potential supply failures for whatever reason.”

At the Temelin plant, CEZ runs two 1,000-megawatt reactors. Up until 2010, Temelin had received fuel deliveries from Westinghouse for ten years.

Six nuclear reactors in the Czech Republic produce more than a third of the nation’s power. CEZ also runs four more 510-megawatt units at the Dukovany power plant in addition to the two in Temelin.

In contrast to its western neighbors Germany and Austria, the Czech Republic is increasing its reliance on nuclear energy. As the nation seeks to enhance its production of nuclear energy, CEZ has opened a tender for the construction of a new reactor at the Dukovany plant.