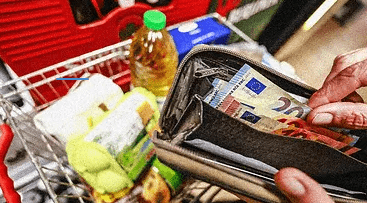 Official data indicates that the rising cost of electricity is what is behind the rise.

The Federal Statistical Office (Destatis) reported on Monday that producer price inflation in Germany increased at a record rate in May, marking the fastest increase since data collection began in 1949.

Data show that prices soared 33.6 percent year-over-year in May after rising 33.5 percent in April.

Producer prices increased 1.6 percent every month after rising 2.8 percent in April. Prices were expected to increase by 1.5%, according to economists.

Energy expenses are still the main cause of price rises; they increased by 87.1 percent over the previous year. The cost of natural gas, which is largely used by German industry, increased by 148.1 percent.