×
Newsyolo.com > Business > Robinhood app | Robinhood reduces its workforce by 23% because to a decline in trading 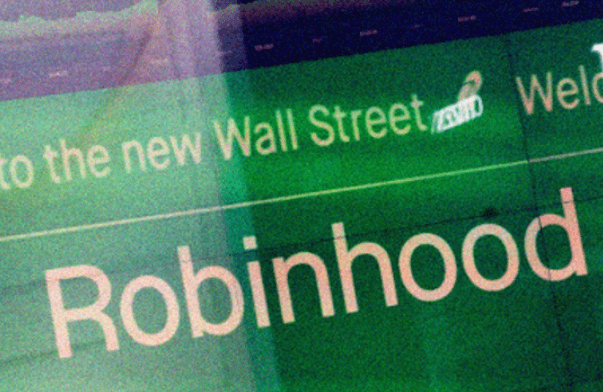 Robinhood Markets is laying off approximately 23% of its staff because fewer people are using its app to trade in light of the turmoil plaguing the stock and cryptocurrency markets.

(AP) NEW YORK — Due to falling cryptocurrency values and a volatile stock market, Robinhood Markets announced Tuesday that it is laying off almost a quarter of its staff.

The company, whose user-friendly app assisted in introducing a new generation of investors to the market, will reduce its employment by around 23%, according to CEO Vlad Tenev. In a blog post for the company, Tenev stated that the 780 job cuts come after a previous round of layoffs announced earlier this year that reduced its employment by 9% and “did not go far enough” in terms of cost-cutting.

Prices have plummeted across all types of financial markets, especially those that are well-liked by Robinhood consumers, as a result of the biggest inflation in 40 years and steep increases in interest rates by the Federal Reserve to battle it. From its peak of around $69,000, Bitcoin has dropped to about $23,000, and the whole crypto ecosystem has seen price drops. In the meantime, Wall Street stocks fell more than 20% from their record high, placing the S&P 500 in what is known as a bear market.

Due to the upheaval, Robinhood’s average monthly user count decreased, which is bad for the business because it thrives when its members are actively trading. The Menlo Park, California-based company reported having 14 million monthly active users in June, a decrease from 15.9 million three months prior and from 21.3 million in the second quarter of last year.

For the three months ending in June, Robinhood recorded a total net loss of $295 million, or 34 cents per share. This represents a smaller loss than the $502 million, or $2.16 per share, posted for the second quarter of the previous year.

Even though it decreased by 44% from a year earlier to $318 million, revenue outperformed analysts’ expectations.

For several reasons, Robinhood’s growth has significantly slowed during the past year. One significant one is that it struggled to match its phenomenal performance from the first half of 2021. At that time, crazes around GameStop, other meme stocks, and dogecoin all contributed to a surge in Robinhood’s earnings.

However, Robinhood must also compete in a world where pandemic limitations are less tight, allowing potential clients to spend less time at home. Additionally, several regular investors with lesser accounts have shied away from trading. To separate them from the large professional investors known as “institutional investors,” they are referred to as “retail investors.”

“Last year, we staffed many of our operational tasks assuming that the increased retail interaction we had been observing with the stock and cryptocurrency markets in the COVID era would continue into 2022, “Tenev stated in a blog entry. “We are employing more personnel than is necessary for this new environment. As CEO, I gave my approval and accepted responsibility for our aggressive staffing trajectory.

Since its launch last year, Robinhood’s stock has primarily fallen. In 2022, it has already almost half, and on Tuesday, it finished at $9.23, up 2.1% for the day. In trading after hours, it decreased by almost 1%.