×
Newsyolo.com > Lifestyle > Royal family news ,The fashion mantle of the British monarchy is passed to a younger generation. 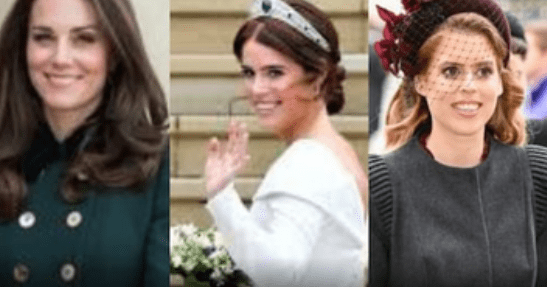 Royal family news ,The fashion mantle of the British monarchy is passed to a younger generation.

With the passing of Queen Elizabeth II, the British monarchy’s relationship with fashion has changed. Younger members of the royal family, particularly Catherine, Princess of Wales, are now set to play a bigger prominent role.

The late queen had a specific design formula; exquisite coats, trim hats, square-heeled shoes, and her handbag, which became a symbol of stability, all helped to create her recognisable image.

“The Queen was conscious of how useful a tool style was to help express her image as monarch,” said Alicia Healey, a four-year royal lady’s maid who later wrote the book “Wardrobe Wisdom from a Royal Lady’s Maid: how to dress and take care of your clothes.”

“In my opinion, her clothing served as somewhat of a uniform for her.”

King Charles III and his wife Queen Consort Camilla’s wardrobe selections will undoubtedly draw notice, but as they are both in their 70s, the attention of the media will likely be drawn more to Charles’ children, William and Harry, as well as their brides.